This paper will aim to show how ampullae were used in the medieval and early modern periods as a form of magical protection. Not only for the individual but also as a form of protection for medieval and early modern spaces. The paper will also highlight the use of material sources for historical research and how material sources can add another layer of historical understanding to beliefs and practices in the medieval and early modern period.
The paper will begin by outlining the values and limitations of using material sources, in this case ampulla, to show magical beliefs and give a brief overview of what an ampulla is and how it was used in the past.
It will then analyse a variety of ampulla in depth and discuss the location they were found, their associated saints and their numerous uses. It will specifically focus on those found in domestic and agricultural settings as well as a few examples of those found in sacred spaces.
The paper will aim to show how ampullae were used as a form of magical protection, but that this was not their primary function. Ampullae were a multi-functional amulet and could be reused as a form of magical protection in various ways. It will also discuss whether the use of ampullae as protective device was seen as magical by the people who used them, highlighting the links between magic, religion and medicine. 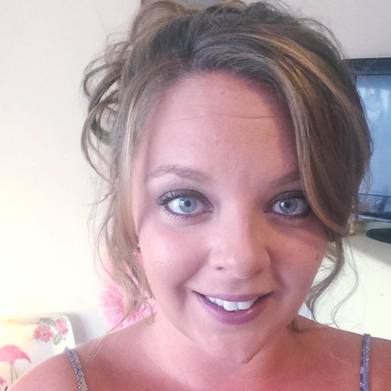 MA History student at the University of Exeter. Aspiring PhD candidate. Interests include late medieval and early modern England. Emphasis on social, cultural and religious history. New found interest in medical history, and this year I will be researching Healing Charms in early modern Britain and their incorporation into household medicine for my MA thesis. Passion for all things magical and supernatural and I have a strong interest in material culture sources.
Apotropaios - on the web since 1999
brian@apotropaios.co.uk